Avocado alternate year yield bearing – the solution is in not feeding the wrong parts of the crop.

Alternate year yield bearing whereby off years of small yields of large fruit are followed by on years of large yields of small fruit is a recurring problem for avocado growers. Here we discuss why it happens, and how to reduce the problem.

Avocados grow three crops at once, the crop we harvest, the flowers for the next crop, and the budwood for the crop after. Branches in different parts of the growth cycle compete for resources with each other. Getting even production across seasons relies upon the crop allocating equal emphasis to vegetative growth (shoots) and reproductive growth (flowers for next yield and fruit development for current yield).

Alternate year yield bearing occurs when the crop allocates too much resource to one area of growth causing a lack of development in one of the others.

Alternate year yield bearing is an agricultural phenomenon, not a natural process.

Alternate year yield bering rarely occurs in nature and is largely created by the way that we farm crops in combination with prevailing weather conditions. To understand why we need to look at how conventional nitrogen inputs influence where the plant grows.

The largest single influence on where the plant allocates its growth is the level and form of nitrogen available to the crop. Not all forms have the same effect, with nitrates generating one type of growth, and amine/ammonium forms generating a different type of growth.

Nitrates are processed in leaves and as they accumulate they switch up production of the growth hormone auxin – emphasising vegetative growth and apical dominance. When nitrates dominate we see increased internode length, faster shoot growth, and increased water shoot development and height which can be characterised as a ‘nitrate effect’.

By contrast amine nitrogen is processed in roots, and switch up production of cytokinin growth hormones. When amine nitrogen dominates we see more emphasis by the crop on fruit and flower development, root growth and a growth habit with shorter internodes and slower and more even shoot growth.

However farmers do not benefit from the ‘amine effect’ as the nitrogen they apply in this form is not stable and gets taken up mostly as nitrate – giving a ‘nitrate effect’ instead.

Unbalanced food leads to unbalanced growth. In the field when we apply conventional fertilisers the nitrogen we apply changes in the environment, with the majority being taken up in the nitrate form. This means the more nitrogen we feed avocado the more unbalanced the crop becomes, allocating proportionately more growth per unit N applied to vegetation than flowers and fruit.

When we play this through successive seasons we get a ‘boom and bust’ cropping cycle. It also results in much of the N applied been pruned back off the tree each year – losing potential yield.

The diagram here illustrates how shortening internodes, allows more fruit per unit length of branch, less pruning and a better canopy shape. Growing the plant in the right places yields benefits to all three parts of the growing cycle. Holding and sizing current fruit, setting and retaining flowers and producing leaf and buds for following crops. 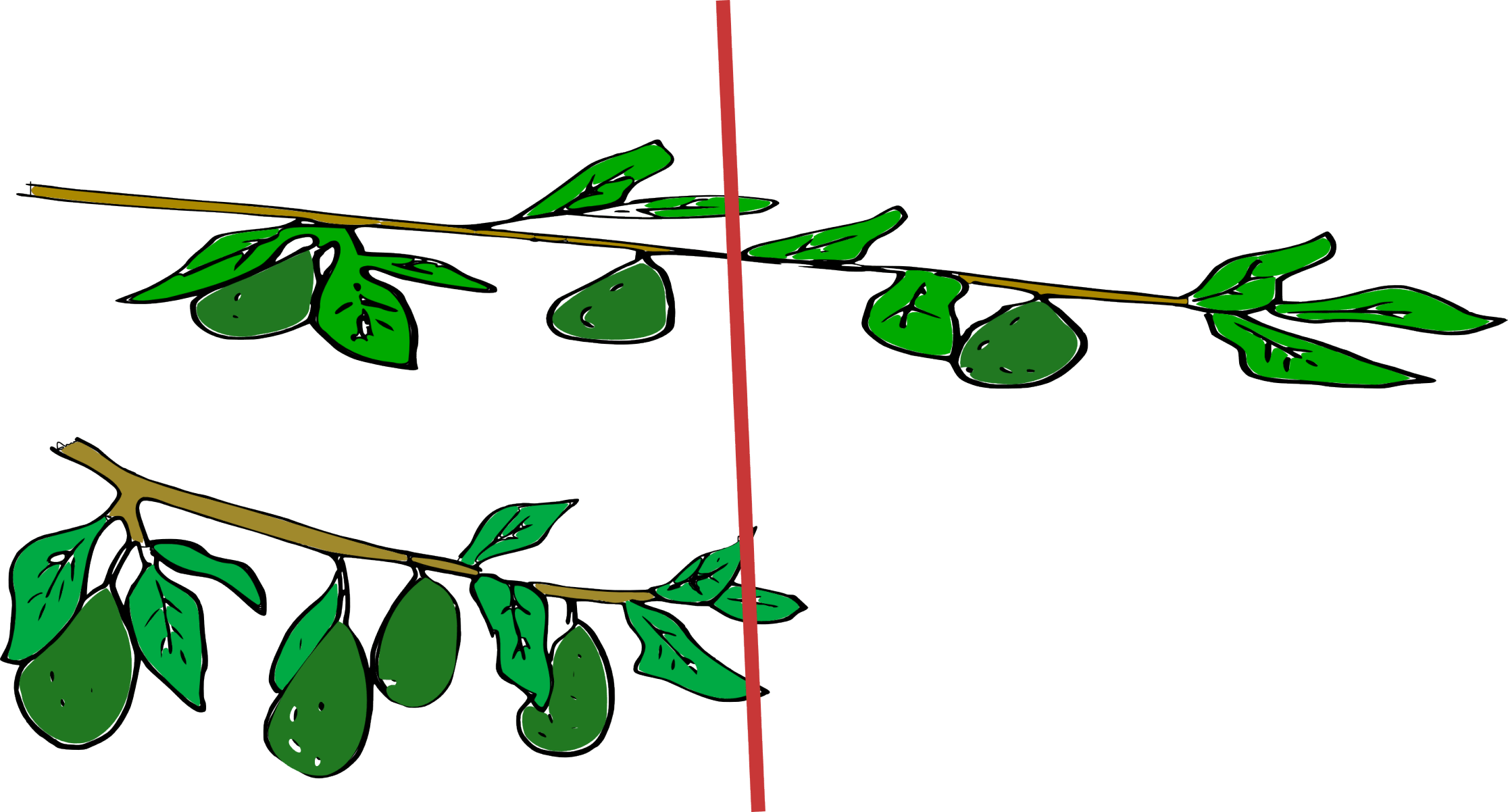 Contact us for more information about purchasing our fertilizers.