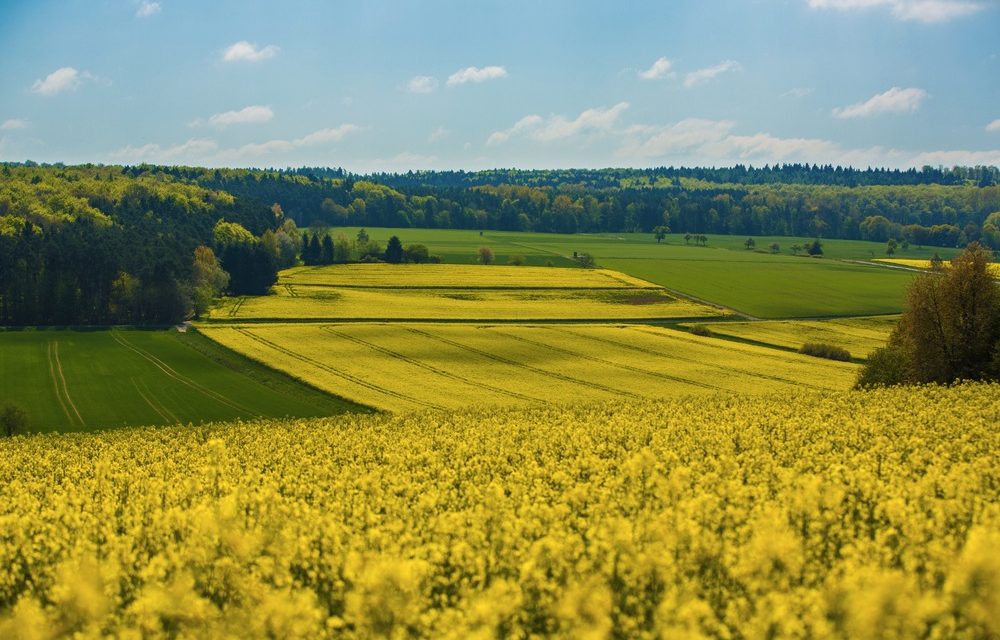 First recorded in antiquity, clubroot is a brassica disease caused by the soil-bourne protist Plasmodiophera brassicae that affects all agriculturally important crucifer species. The disease is widespread and present in all temperate zones of the world with 10-15% of the world brassica crop lost to clubroot every year. In the UK alone clubroot infection causes £30million of crop losses annually.

The characteristic symptom is root galling or ‘clubbing’, which leads to daytime wilting and nutrient deficiency due to reduced ability of the roots to transport food and water to the growing plant. Levity has developed a fertiliser that allows plants to grow normally when infected. It does this by allowing the crop to produce functioning vascular tissue even when infected by the pathogen, allowing proper supply of nutrients and water and preventing tissue collapse. 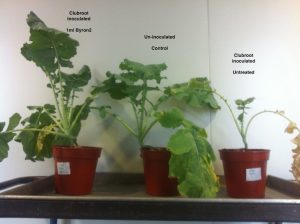 Our product is now in the third year of field trials and will be launched next season. In the lab and in field trials the product significantly reduces ‘clubbing’ allowing plants to grow normally despite being exposed to and infected by the pathogen.

Levity Commercial Director Mike Peters MBE said “We have two initial targets for the technology, field brassicas (cabbages, cauliflowers and broccoli) and Canola (Oilseed rape). There are trials on field brassicas in the UK and Brazil (with our partner Omex) and we are seeing encouraging results already this season”. 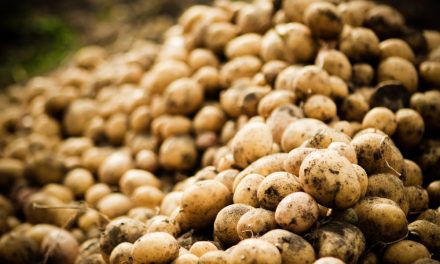 B is for bulking – Using Boron to increase potato yield 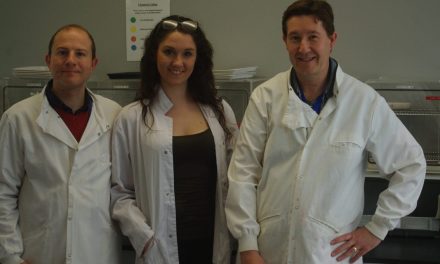 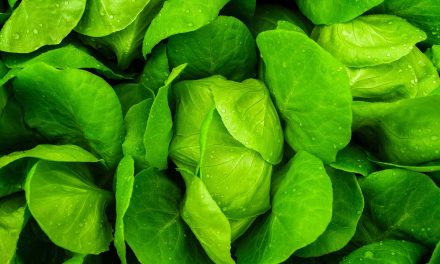 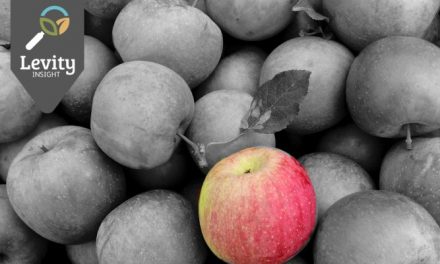