A scientist and entrepreneur David is a world authority in the development of bioactive compounds from plants, which are used by David in the development of sustainable agriculture inputs. In 2005 David won the prestigious ‘Young Biotechnologist of the Year Award’ presented by New Scientist magazine in recognition of his work in these fields. In 2007 he was shortlisted for the ‘Best R&D Pipeline Award’ at the Agrow Industry awards, alongside Dupont and Bayer. David’s research is widely published and he has also contributed to a number of industry publications such as Speciality Chemicals, Outlooks in Pest Management, Crop Production Magazine, Fertilizer Focus, Agrow, and Chemistry and Industry. David  has also lectured for the Society of the Chemical Industry, the Royal Society of Chemistry, The Chinese Academy of Science, and the Society for Promotion and Innovation of Biopesticides.

David has a proven track record of creating innovative products, including botanical pesticides, speciality fertilizers, stress tolerance chemicals, biostimulants. He is the inventor of over 30 granted patents (and counting). To date products and technology invented and developed by David have been licensed for in excess of $40 million, in deals with a diverse range of businesses including Arysta, Certis, Omex, FMC and Bayer.

David has founded several biotech companies, and is currently MD of Levity Crop Science, a company he formed in 2011 to develop and commercialise sustainable agricultural products. Davids main research interests are in the fields of: Nutrient use efficiency, bio-pesticides, and abiotic stress tolerance chemistry.

David has autism and is a proud advocate for those with Autism, a condition shared with many of the most influential figures in human history. 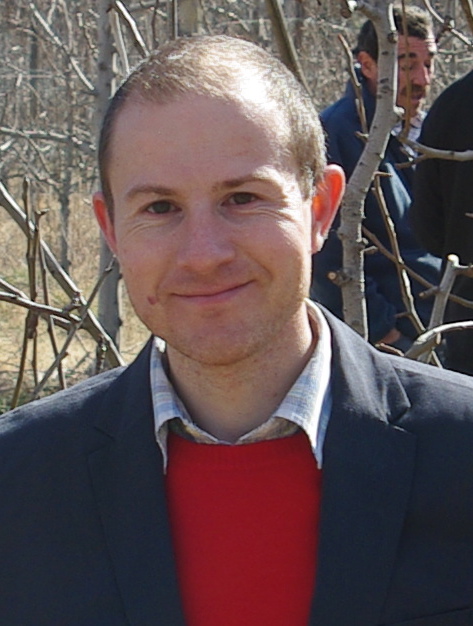 Levity have a great technical and admin team, we pride ourselves on being friendly and efficient. If you need anything give us a call.

Levity, one of Britain’s most innovative companies, was recently awarded the prestigious ‘Innovative Business Award’ at the 2017 Red Rose Awards. Innovation is the core of everything Levity do and we are proud to be able to deliver this innovation to the worlds growers.

Levity have a policy of only launching products that are significantly more advanced than the industry standard. Our business is built around setting new higher standards for agricultural inputs.

Levity excel at making difficult science into easy to use products that help growers get the best yield and quality. Levity provide clear lab and trial results that clearly show how good our products are, so growers know that when they buy a Levity product it is proven and effective.

The synergistic activity of essential oils as an innovative botanical pesticide towards sustainable and safer crop protection: an A. Gossypii control example. 5th International Conference on Biopesticides, Society for Promotion and Innovation of Biopesticides. Marks and Papadapoulos, 2009.

Bionow Young Biotechnologist of the Year 2004

Institute of Directors Young Director of the Year finalist 2004