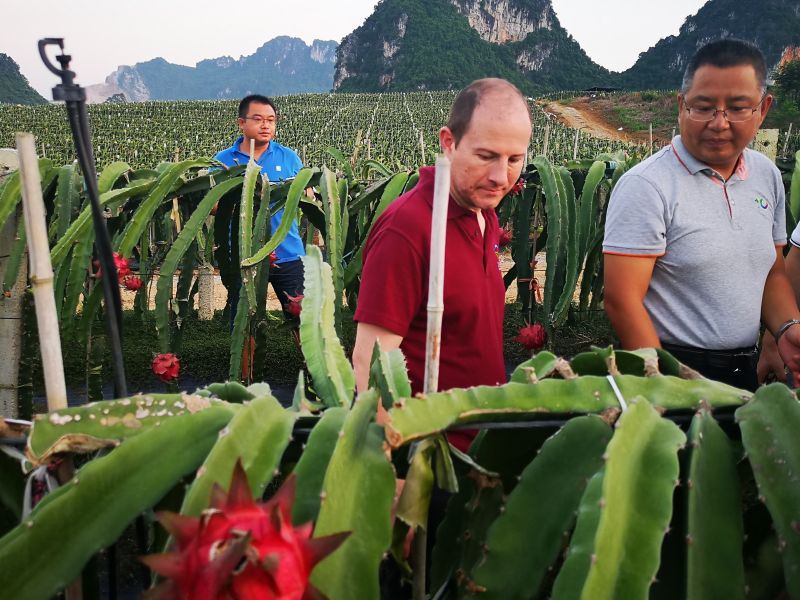 A Lancashire agricultural company is helping farmers around the world to increase their crop yields after it sees record demand for its products. Levity Crop Science currently exports to 15 markets worldwide and is targeting 25 by the end of the year.

The company, based in Bilsborrow, is experiencing record demand for its crop enhancement products which increase yields for fruit and vegetable farmers.

It spent five years researching their product before taking it to market, and has grown its product range to cover fruits, potatoes, root vegetables and leafy vegetables.

From their site at Myerscough Agricultural College, Levity’s scientists are looking at new ways of enhancing natural growth and ripening processes.

He said: “We’re looking at an additional 2.5 billion mouths to feed globally by 2050, so it’s essential that we find new ways to increase crop yields and make the agricultural sector as efficient as possible.

“The feedback we have received from our customers has been brilliant and has really opened our eyes to the high regard in which British businesses are held overseas.”

Due to an expanding international client base, the firm has been able to deploy its techniques in a range of growing environments, testing the next generation of agricultural products.

Last month the company signed a new distributor agreement to take its product range to market in South Africa, having done the same for the Philippines in June last year.

As a result of its successful export strategy, Levity has been doubling its turnover annually for the past five years.

The United States stands as the company’s biggest market, and sales in this country are continuing to grow rapidly. However new opportunities for expansion into the Middle East and China are priorities for the business.

Minister of State for Trade and Export Promotion, Baroness Fairhead, said there is a ‘substantial demand’ for UK expertise in the agricultural sector around the world.

“The Northern Powerhouse is a vitally important economic region for the United Kingdom, and it is companies such as Levity Crop Science that are really putting it on the map,” she said. 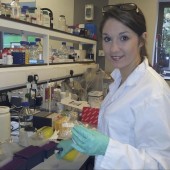