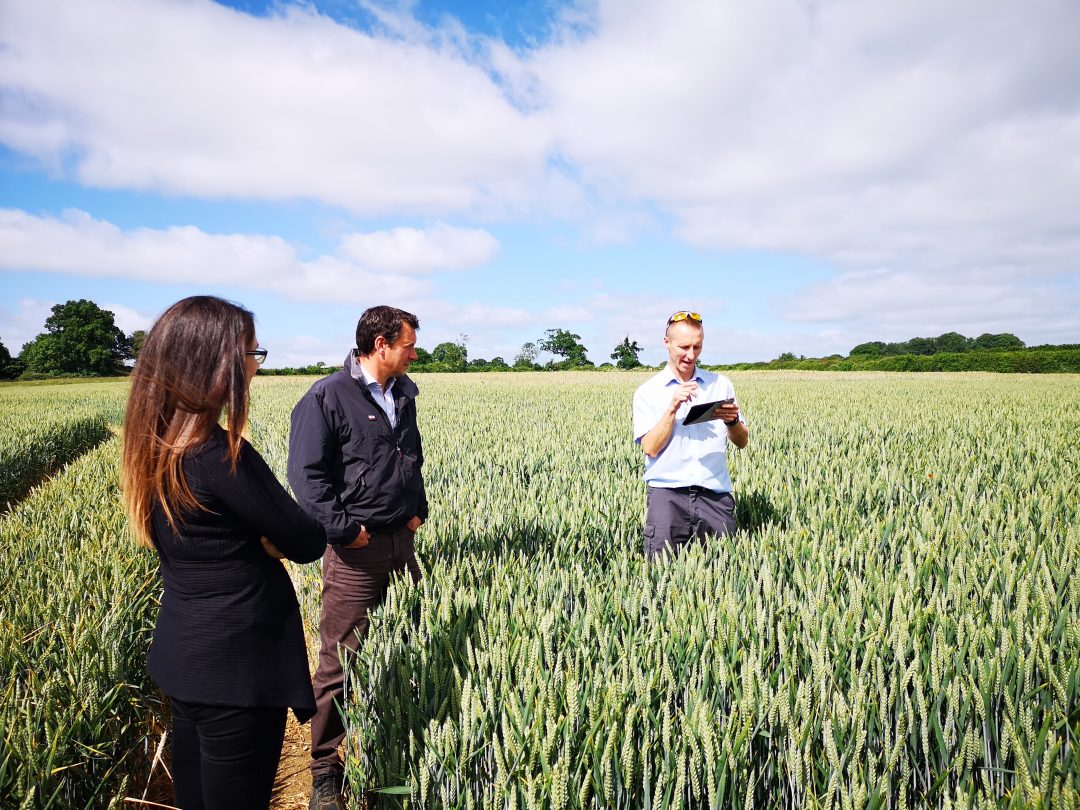 In independent field trials, Elona, has increased yields for growers of arable crops including wheat and barley. Developed by Levity’s scientists, Elona enhances the crop’s ability to photosynthesise, as well as improving the supply of manganese, a nutrient commonly deficient in UK cereal crops, leading to greater yields.

Wheat is the biggest crop in the UK, with 15 million tonnes produced annually on two million hectares of land. In the UK, winter wheat is sown between September and November and harvested the following August or September.

David Marks, co-managing director, Levity CropScience, said: “Farmers in the UK use a lot of manganese to correct a deficiency, but the formulations on the market are high analysis but low efficacy. Elona improves the uptake and processing of this important nutrient and the research gained from independent field trials show that compared to standard products, Elona makes a big difference to photosynthesis as well as crop health and yields.

“We export our products around the world to countries including Canada, the USA, UAE, Philippines and continental Europe, but we wanted to launch some products for our home market. This is the first of a series of Levity’s advanced products that will help British farmers improve yields on cereal crops.

“Elona has shown great results across UK farms this season, and we are excited to be able to launch this innovative product and build on the success we have had with potatoes here in the UK, with our industry-leading product, Lono.” 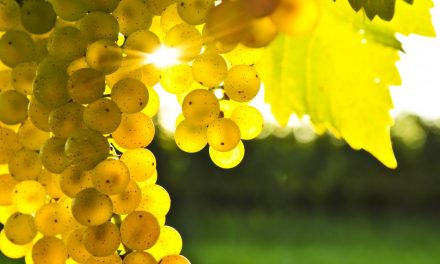 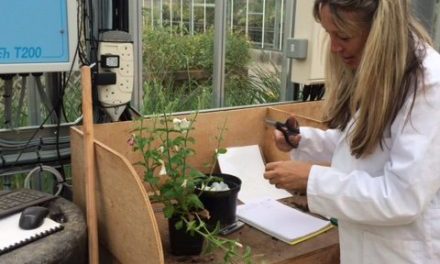 Potato Lono now in Ireland through Novokem and FMC